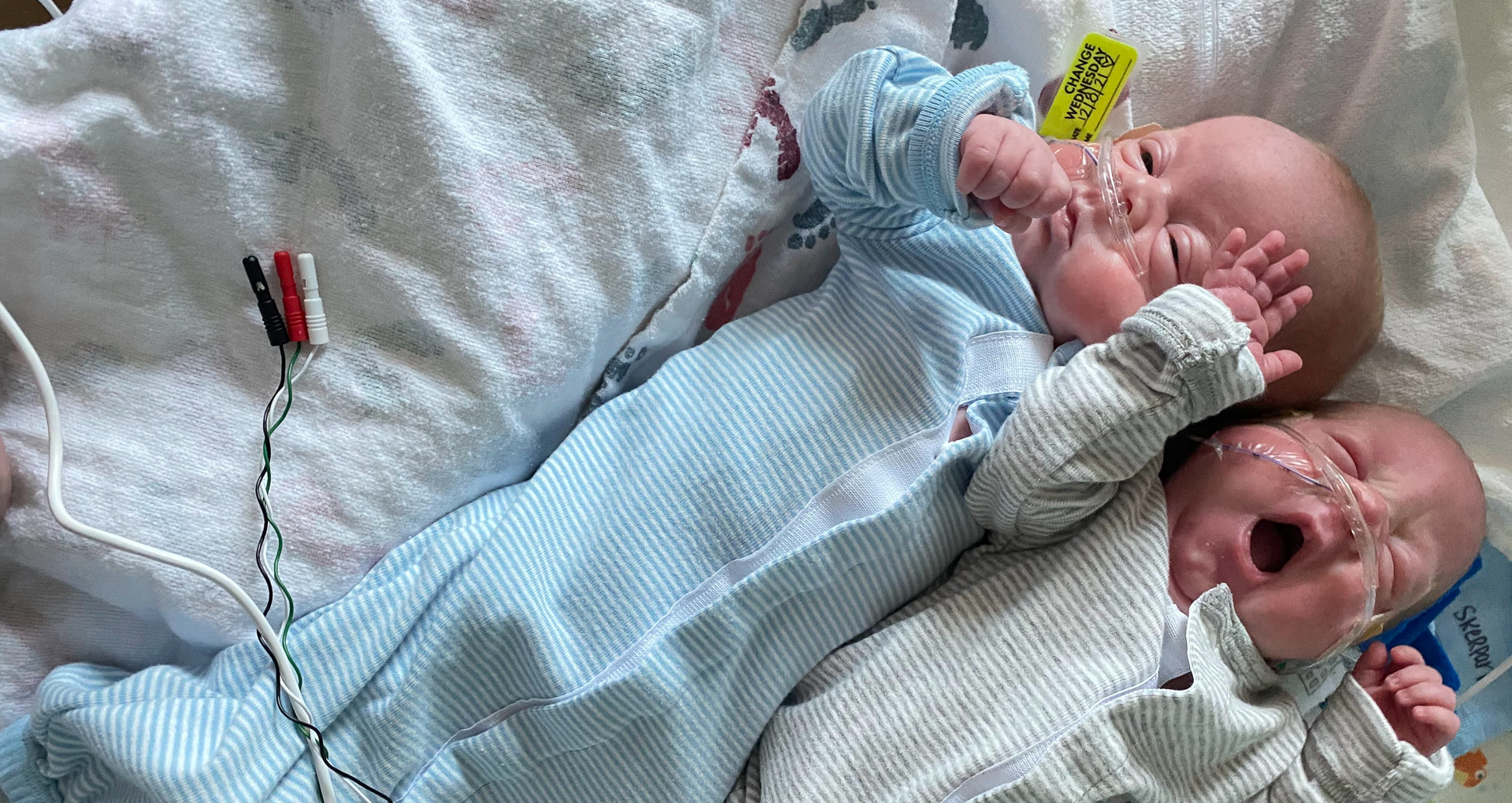 Meet the Family: The Skerpans

After having surgery in utero, twins Will and Liam were born 11 weeks early, weighing just over three pounds each. Their parents, Sara and Bill, were thrilled to welcome two more children to their family, but were overwhelmed by the reality of the twins being so premature. As mom Sara says, the experience of holding babies as small as they were was almost surreal.

The twins were quickly taken to the Neonatal Intensive Care Unit (NICU) for the start of their multi-month stay. Meanwhile, Sara was recovering from labor and patiently waiting for her milk to come in.

But with the twins arriving almost three months before their due date, she wasn’t sure how soon her body would adapt and begin producing the milk they needed. With so much added stress already, Sara knew they needed another solution.

Through their care team, Sara and Bill learned about Mothers’ Milk Bank (MMB) and immediately knew it was the best option for their twins. Thanks to MMB and Rocky Mountain Children’s Health Foundation, they were able to receive the life-saving donor human milk Will and Liam needed to grow and thrive.

Support more families like the Skerpans get the donor human milk they need! 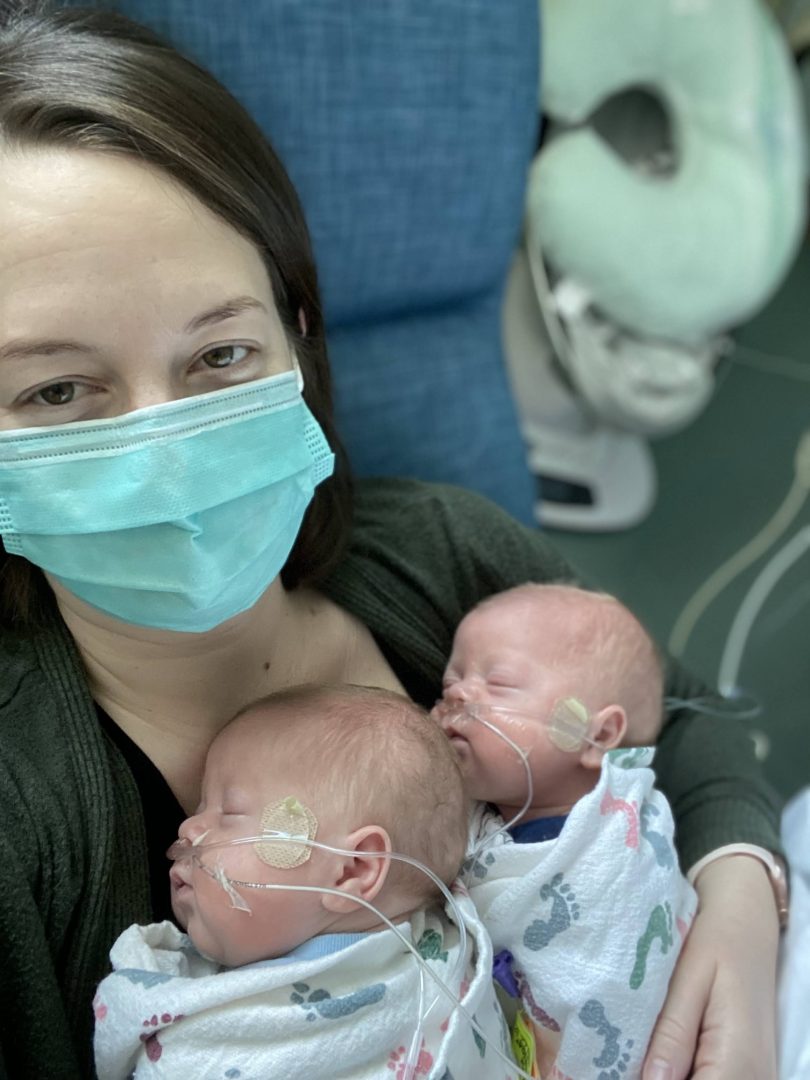