Apply for a Stink Bug Dog

Embracing the magical connection between dogs and kids

Getting diagnosed with a serious medical condition is hard. Going through that as a kid is even harder. That’s where The Stink Bug Project comes in.

We harness the incredible healing power animals provide by matching loving companion dogs with children facing difficult medical conditions. Our dogs are all trained through the Prison-Trained K9 Companion Program, making them particularly well suited for the families we serve.

These families often face frightening challenges and tentative futures, and adopting a Stink Bug dog can help distract and reduce those fears, both for the kiddos themselves and their entire families. We’ve found this to be especially true for siblings, who often get unintentionally lost in the shuffle. Finding a best friend in these tough times can make a big difference for the entire family.

Stink Bug dogs are meant to be pets, not service dogs or medical alert dogs. The K-9 Companion Prison Training Program produces sweet, obedient, and responsive animals, who are not trained for special medical services.

A’miree was just six years old when she was diagnosed with Wilms Tumor. With a long course of treatment ahead, her family struggled to find joy. Then one day, they met Ace. 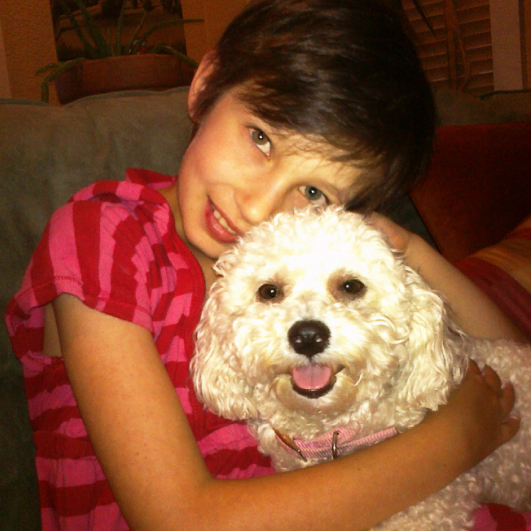 The story behind
the name

When she was six, Allison Winn was diagnosed with a brain tumor. As she fought through relentless treatments, her cancer and chemo took on an identity of their own, and she called them her Stink Bug. “When I was sick and feeling sad, I wanted to crush my Stink Bug! I wanted to say goodbye to cancer, chemo, and just plain awfulness!”

Later, Allison adopted her dog Coco through CCI’s K-9 Companion Program, and she immediately recognized the impact a companion dog could have for other sick kids. “Since I knew there were still other kids fighting serious illness, in pain and feeling lonely, I wanted to do something to help other kids feel better.”

By selling homemade dog biscuits and lemonade, Allison raised enough money to pay for the adoption of a trained companion dog for a child with a brain tumor—a loving black lab named Lucky Bug. “Coincidence?” Allison says, “I think not.”

Over a decade later, the Stink Bug family has matched over 140 dogs—and counting! 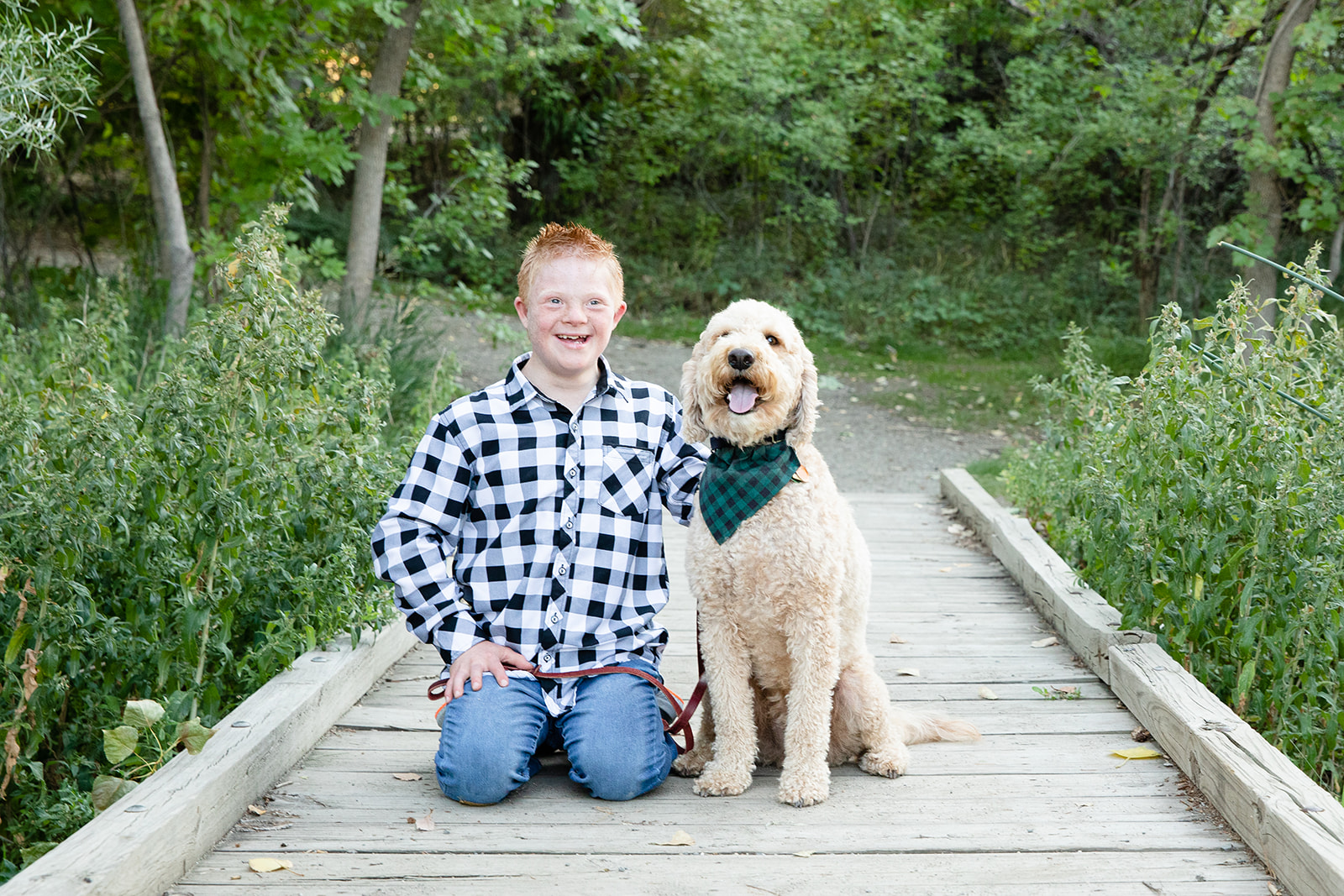 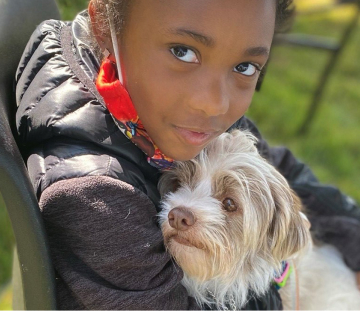 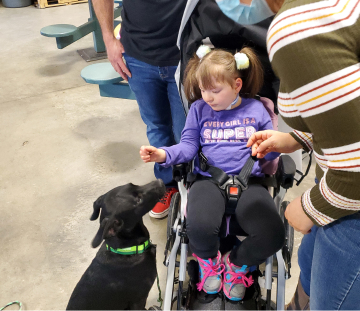 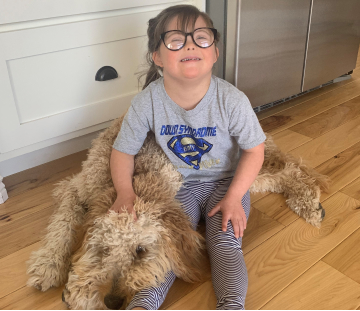 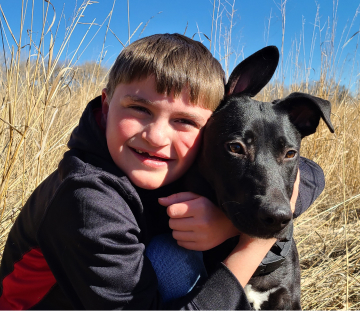 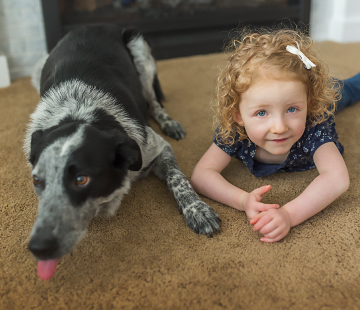 Dog treats that do good

Our friends at Cosmo’s Dog Bakery make extra special dog biscuits just for The Stink Bug Project, with 50% of proceeds directly supporting adoptions made through our program.

Biscuits are available for purchase in store or by emailing bakery@cosmosdogbakery.com with your order and shipping address.

Help us connect kiddos with the furry friend they need by supporting our next Stink Bug Project adoption.