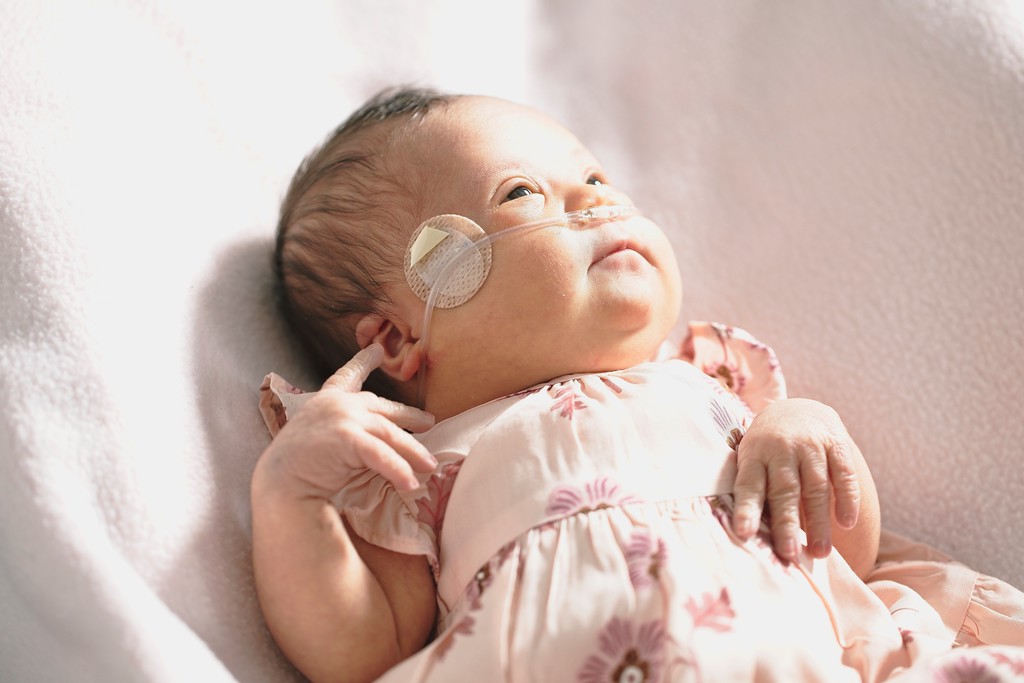 From the moment Tiarra met her baby Olivia, she knew something was different. She’d had a smooth pregnancy and peaceful delivery, but that was just the start. Just an hour after Olivia was born, Tiarra and her husband received the results of genetic testing: their precious daughter had Down Syndrome.

Tiarra and her husband were at peace with Olivia’s diagnosis. They had always planned on adopting a child with Down Syndrome and knew what it would entail. Their main concern was getting Olivia the treatment she needed to have a good start in life.

Since Olivia was born in a remote hospital in northern Colorado, their care team decided to move her to a neonatal intensive care unit in Denver where she could receive the care she needed. Meanwhile, Tiarra was waiting for her milk to come in and was struggling to get Olivia to latch. The lactation team at the hospital was determined to make it work, but the process was overwhelming. Having to leave the hospital every day without her baby took a toll on Tiarra.

That’s where donor human milk came in. While Tiarra was distraught when she had to leave her baby each day, she felt a semblance of relief knowing that Oliva was receiving donor human milk. Olivia had the nutritional benefits she needed, and her parents could relax a bit.

A couple of days later, they switched tactics and decided to start pumping instead. That seemed to make all the difference and Tiarra quickly found herself with an oversupply.  The NICU nurses handed her a pamphlet about Mothers’ Milk Bank, and Tiarra immediately knew that she wanted to pay it forward through milk donation.

“Donating can be intimidating,” Tiarra said, “but as a donor who received milk, you realize it’s so worth it. I encourage those who have extra milk to donate, especially if you have received it.”

Tiarra is extremely grateful for the other milk donors and supporters of Mothers’ Milk Bank.

“Knowing that you can’t put a price on life makes every single cent put forward worth it.” Tiarra said, “You can’t explain the weight of the gift until you are the one receiving the gift.” 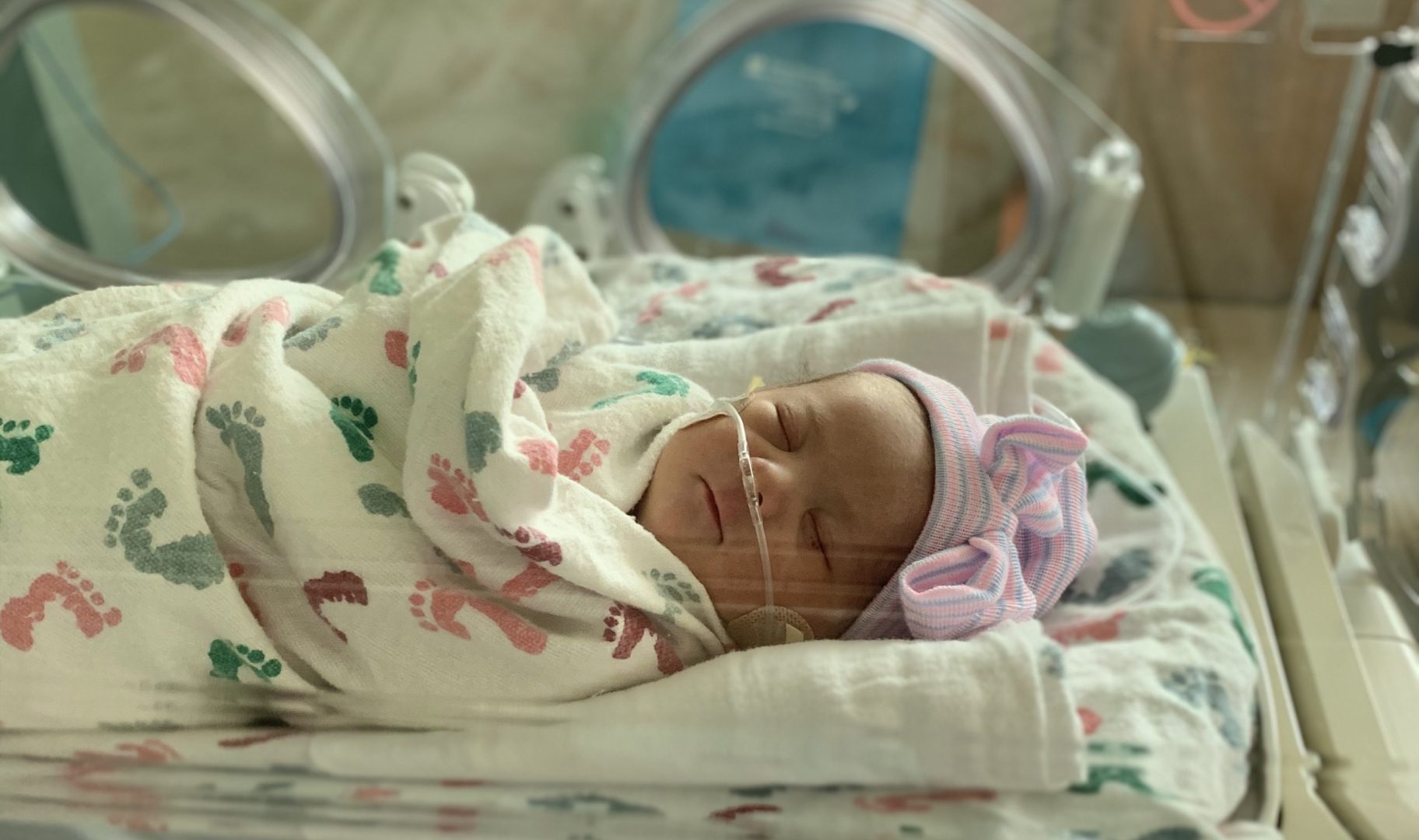 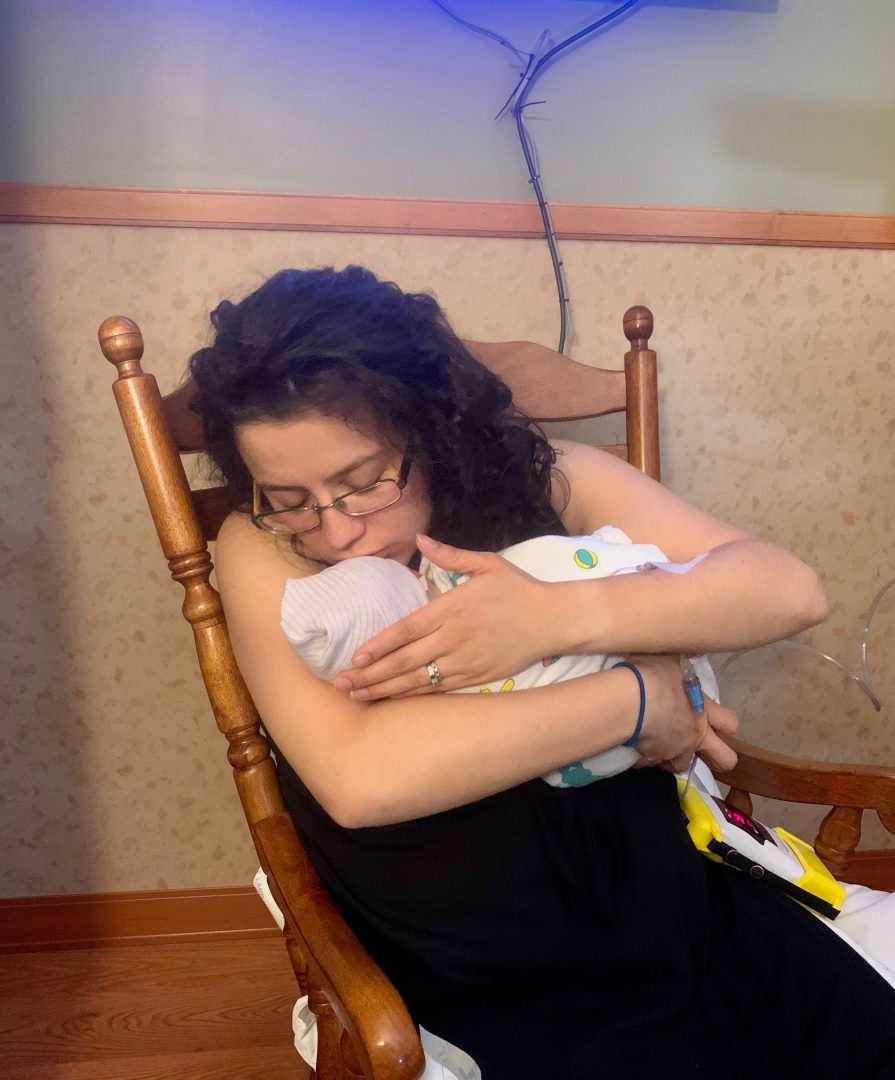 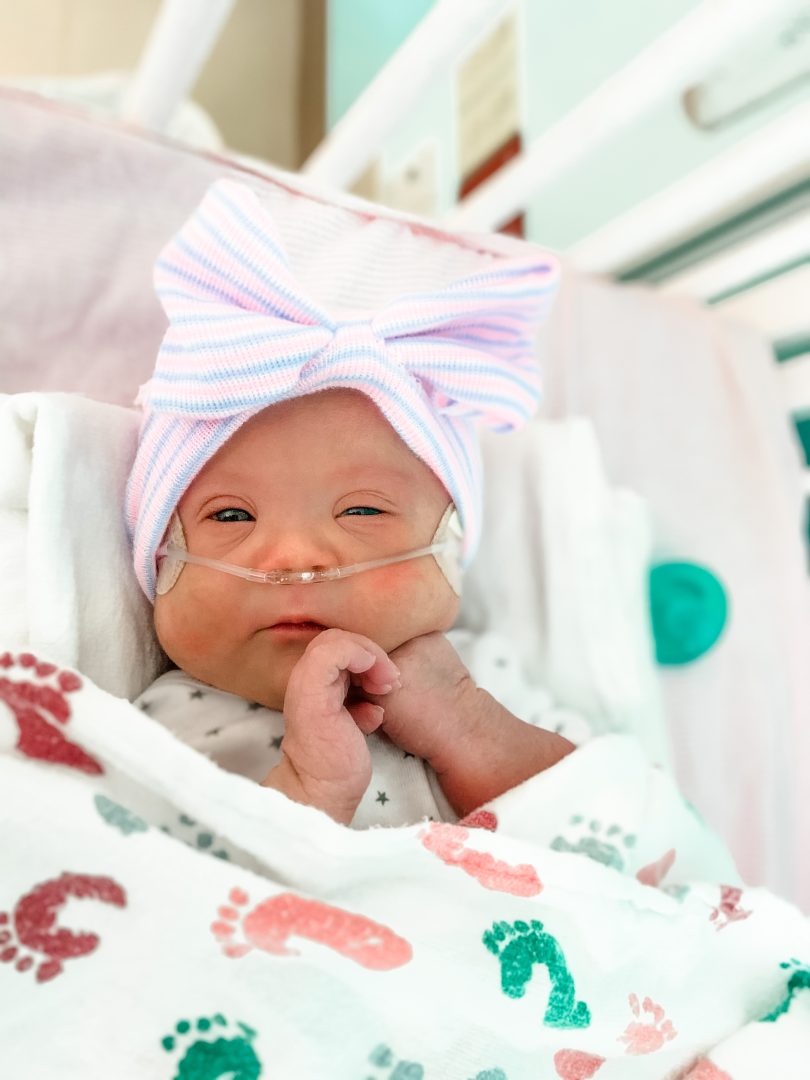 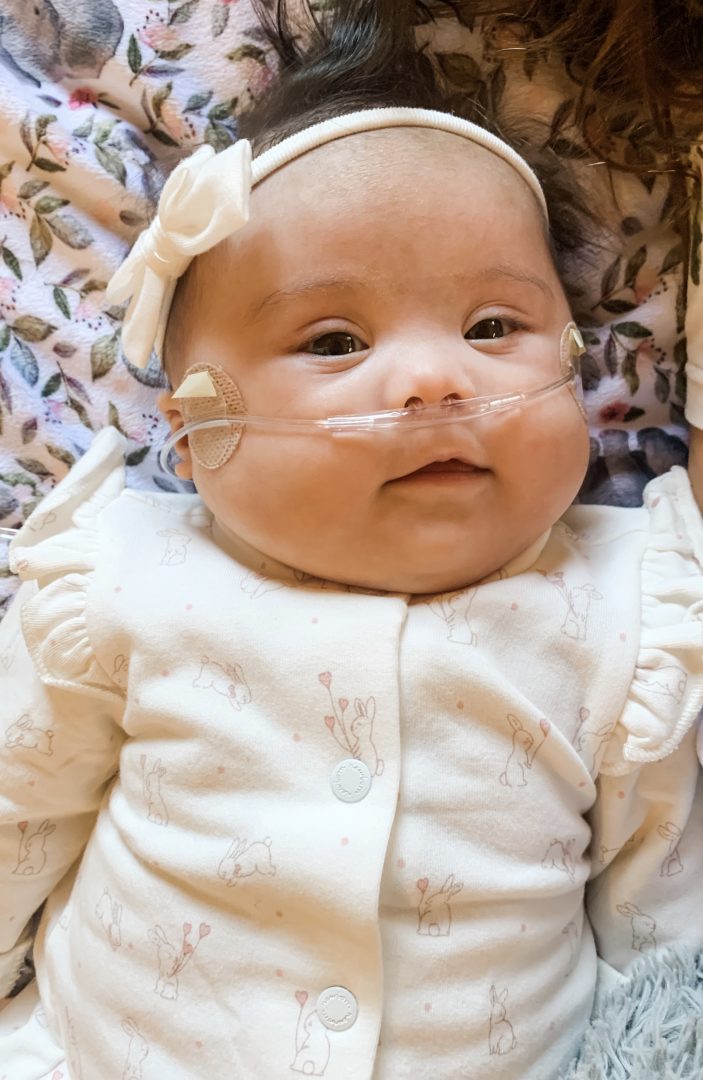 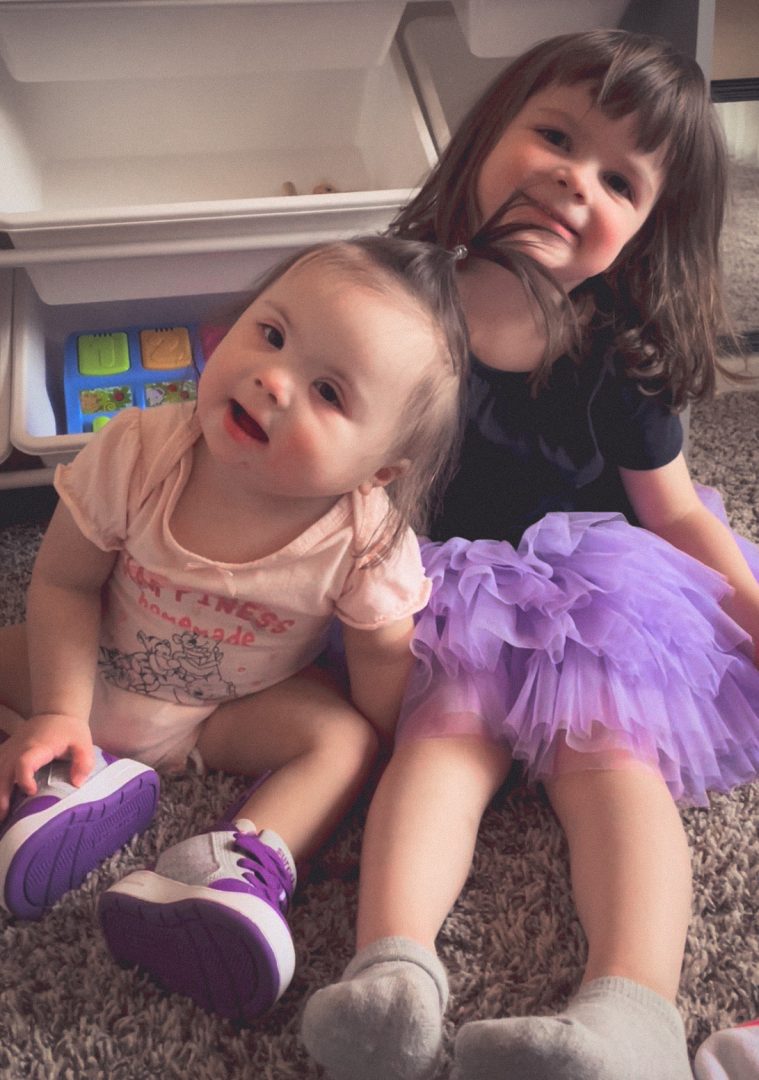 Olivia is a thriving two-year-old now! She loves playing with her sister and will be a big sister soon, too! The family is in the process of adopting another child with Down Syndrome, and Tiarra is expecting. She has all intentions of becoming a milk donor again, continuing the cycle of giving that sweet Olivia inspired years ago.

To Tiarra and all of our other selfless donors out there, thank you! You are making a world of difference for babies and families across the country!